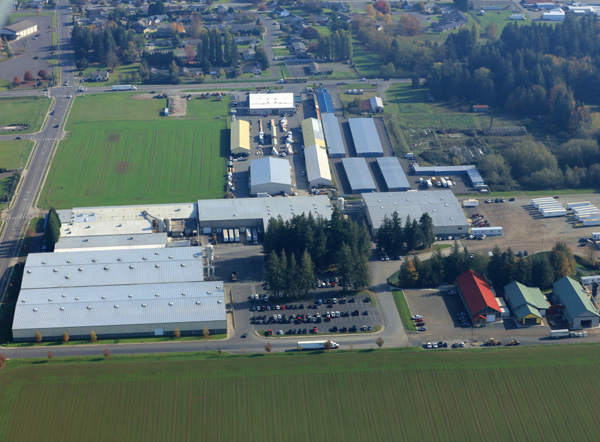 The original 1945 building is still standing today in Yarrow, B.C. This building, built by Ted’s grandfather, was previously used as a workshop for their home and barn construction business. The small door business in Yarrow eventually found its way to Richmond, B.C. using several converted chicken barns on “Bird Road”. These buildings served quite well until 1958. A new plant was built on Shell Road, complete with a dry kiln, planers and cut stock production, and the company was heavily engaged in the Vancouver post-war building boom. John and his two partners later sold this business to their biggest customer, woodworking giant Sauder Industries, in 1965. John returned to the construction business. 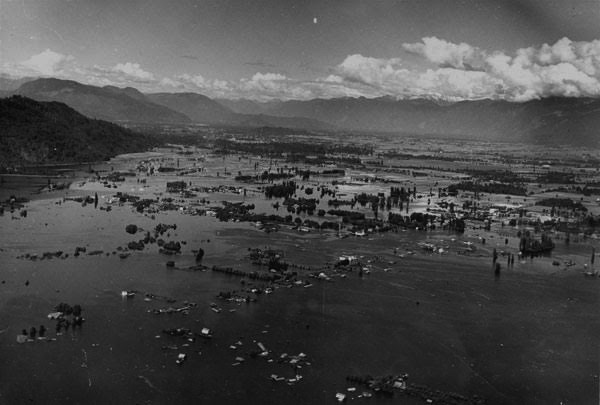 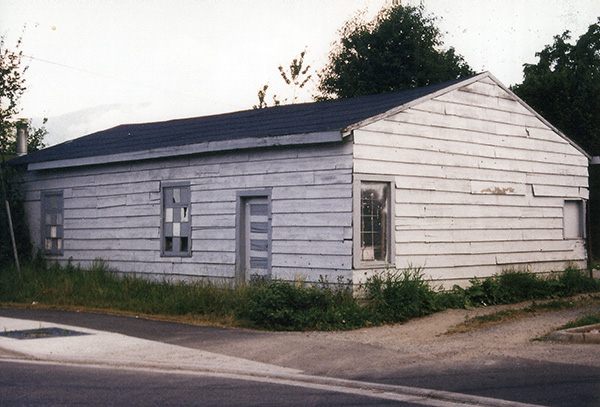 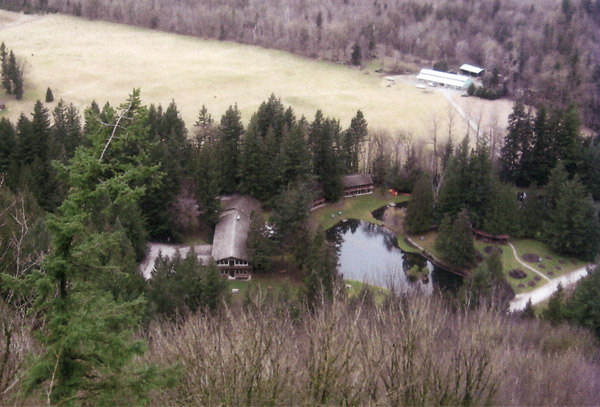